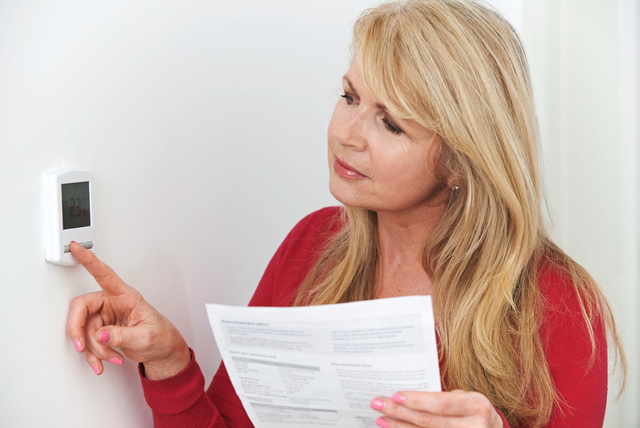 By Carson Stanley | Home | No Comments

Let’s face it, most of us are looking to save a little money these days and would love to take a bite out of high utility bills. However, we also want to maintain a comfortable house as many are spending a great deal more time in our homes these days. We wanted to do our part to help by summarizing five energy saving tips provided by Duke Energy in a recently published article. While this is not meant to be a comprehensive list, this could get you on the way to saving some money each month.

The article at Duke offer several more tips as well and you can read the entire piece by clicking HERE. 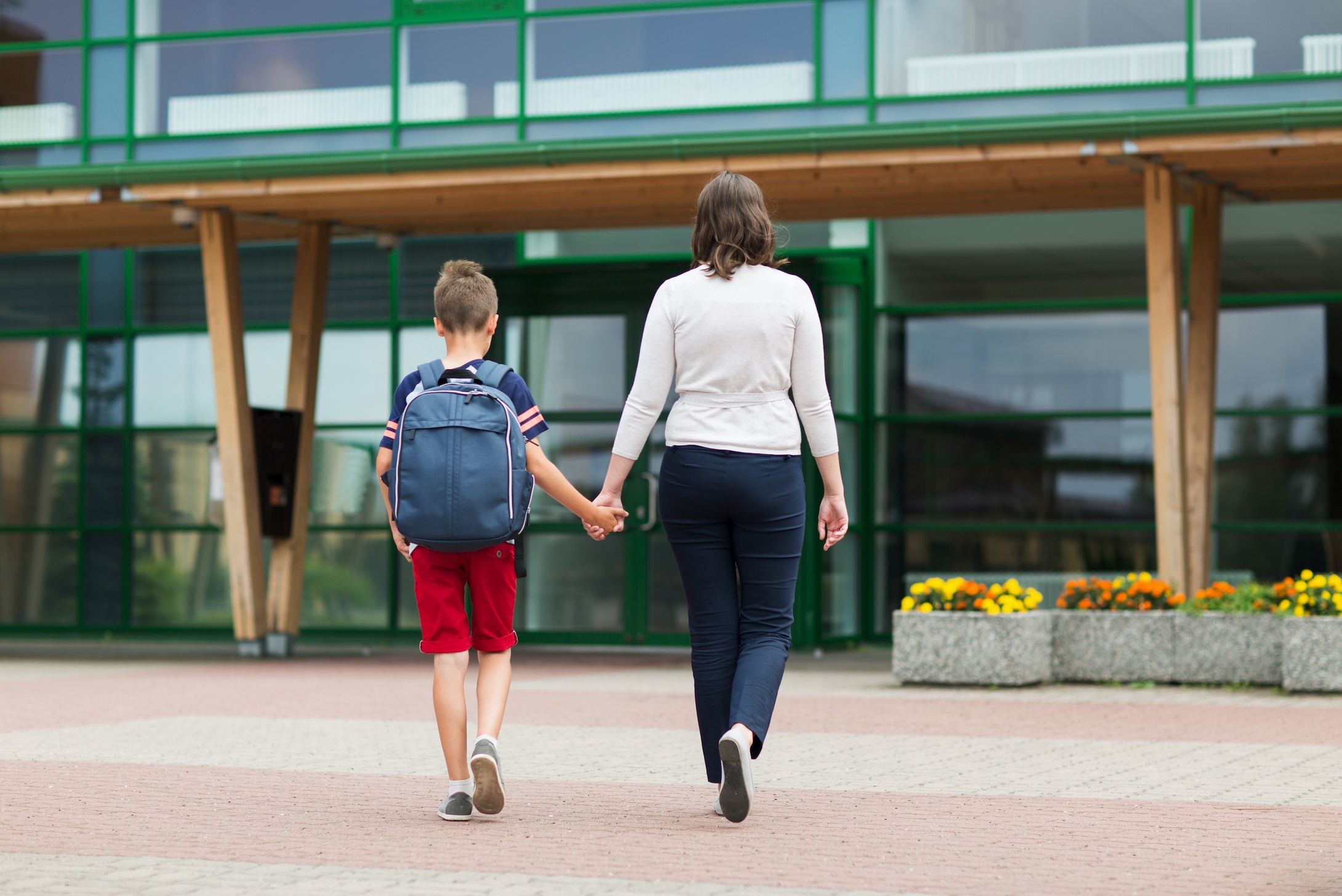 As we get ready to embark on a new school year, it is safe to say that many things will be different. While we definitely want to pay attention to the health aspects related to starting school, we also want to be aware of school safety and security vulnerabilities. To better inform you in this area, we wanted to share a quick summary of an article in School Construction News entitled “Window Film: A Necessary Safety Measure for Schools“. This article explains what a security window film can do and why is should be added to the necessary school safety measures.

The article begins by stating that “Safety and security window film is a tool that, when integrated with a well-planned system of security measures, can offer a school community both greater security and greater peace of mind. Safety and security film is a polyester-based product that, when professionally installed, strengthens a building’s windows, which in turn protects the building and its occupants.” But how exactly can it accomplish this? We summarize their findings below.

If you would like more information about how security window film can be added to your school safety measures, click here. Call us at (417) 823-8715 or fill out a form here. We would be happy to arrange a free, no obligation consultation and discuss how you can implement a security window film solution. We are located in Springfield, Missouri and service the surrounding area.