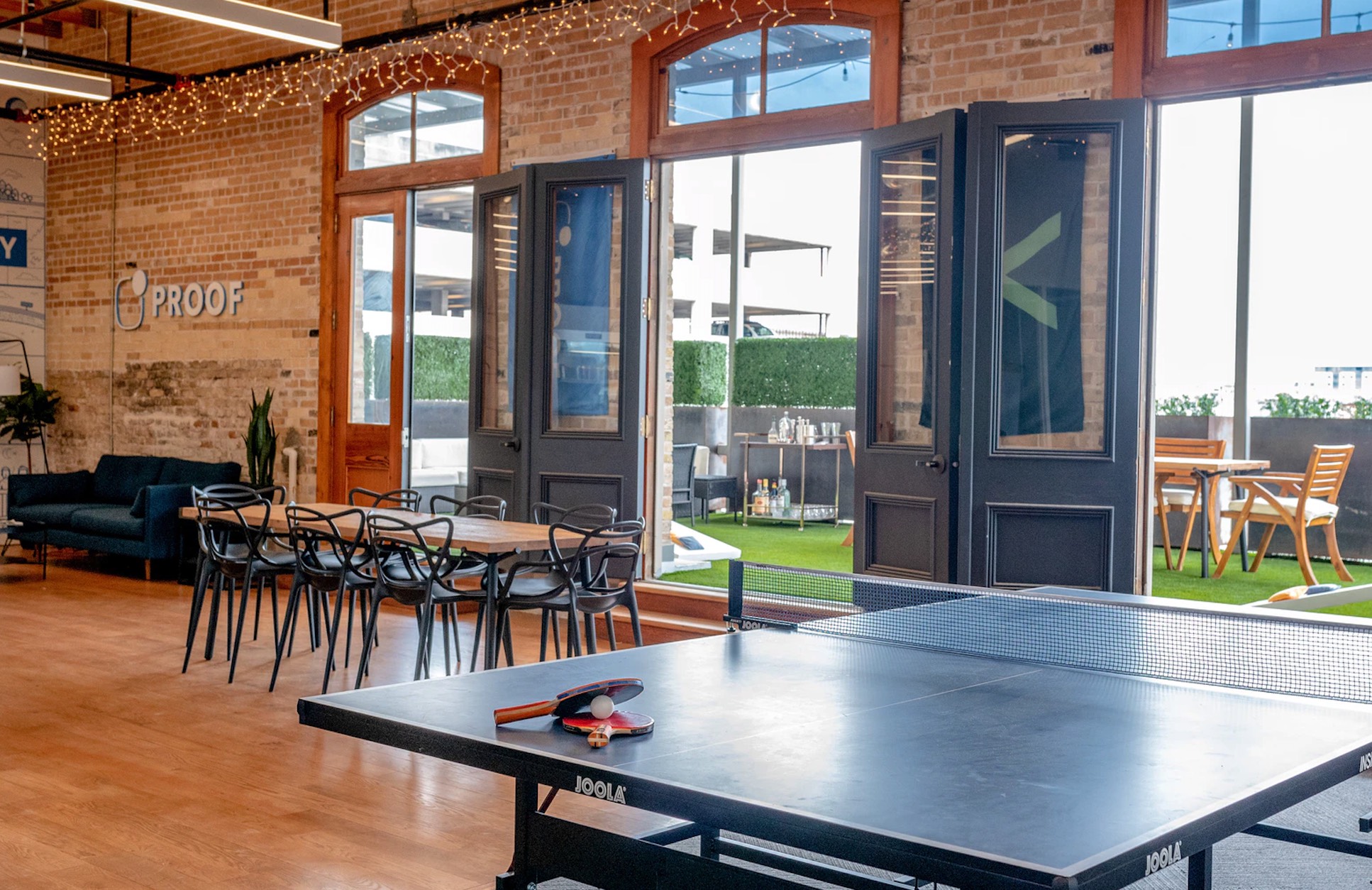 By Carson Stanley | Commercial | No Comments

Many of us are reviewing plans for 2021 and things we would like to accomplish in the coming year. As more time is spent indoors, improving those spaces in a variety of ways is a goal to consider. With that in mind, we wanted to share this summary of an article from Facility Executive Magazine on five ways that window films can be used to improve your facility. The article hits on several of the key ways that building owners and commercial property managers integrate window films to improve commercial spaces.

You can find the entire article HERE.

We hope that you found this summary informative and that it helps you in your goal to improve your commercial space in 2021. If you would like more information on commercial window films, click HERE. If you have any questions about these innovative films, please contact us by calling (417) 823-8715 or fill out a form HERE. We are located in Springfield, Missouri and service the surrounding area.